Wood block is a relief printing technique. The artist creates their work by carving an image into the surface of a block of wood. The wood is cut along the wood grain which gives the illustrations a distinctive look. Wood block originated in China during the Han dynasty. Early designs had only three colors and prints were made on silk then paper. Contemporary illustrators find inspiration from early wood block printing and the beauty of their traditional color and simplicity.

The Swashbucklers project by Roman Klonek is a bold contemporary illustration set in a woodcut style. 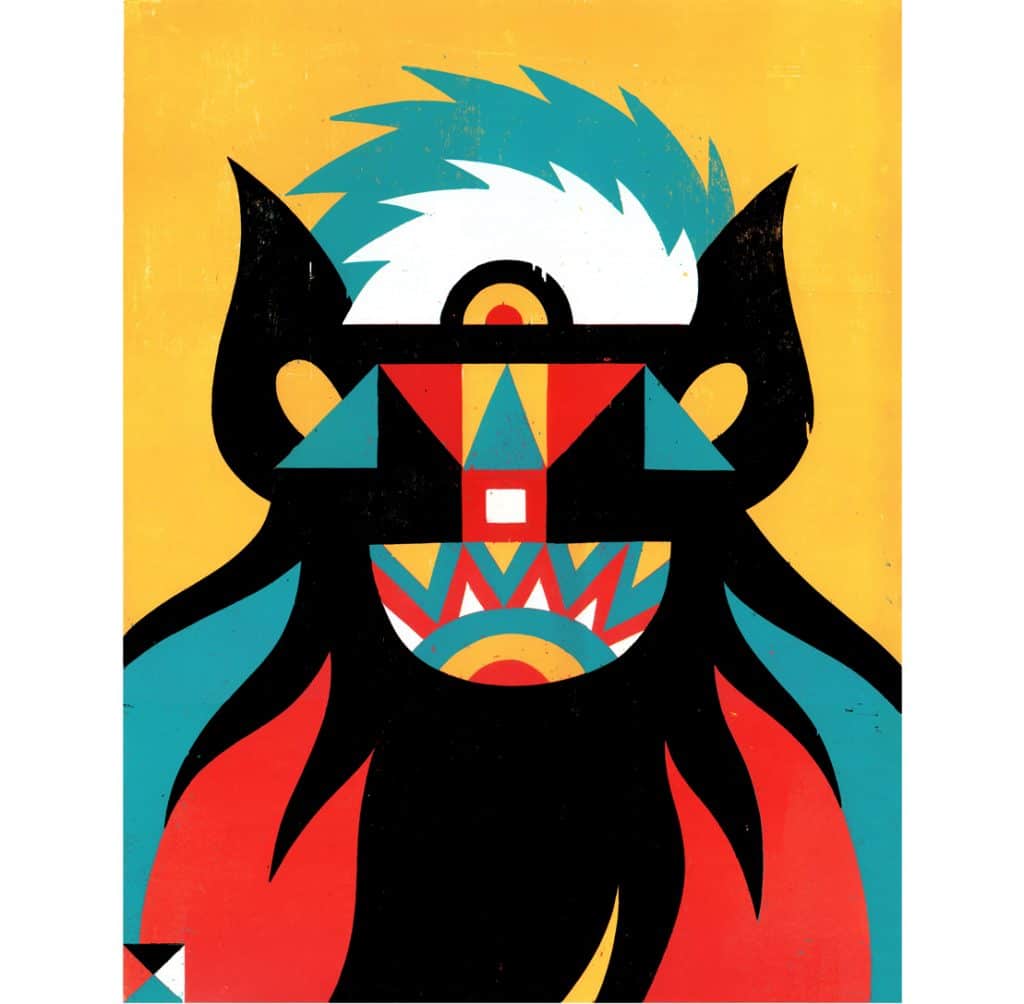 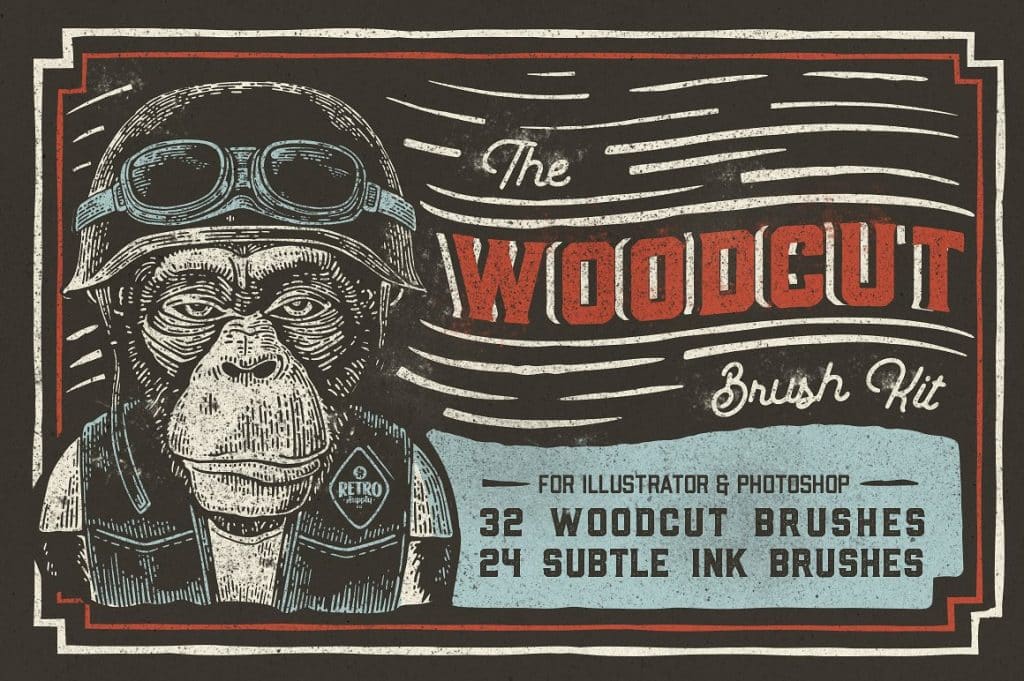 Linocut is also a relief printing technique and a more contemporary variant of wood cut. Linocut prints are made using linoleum as the relief surface. A v-shaped chisel or gouge is used to carve into the linoleum and create a design that is a reversal or mirror image of the parts that will end up being printed. Linocut was a popular printmaking technique invented by the artists of Die Brucke in Germany between 1905 and 1913 and one of its first uses was for wallpaper printing.

Berlin artist Riikka Laakso’s book illustration project is a wonderful example of how linocut can be used for creative storytelling. 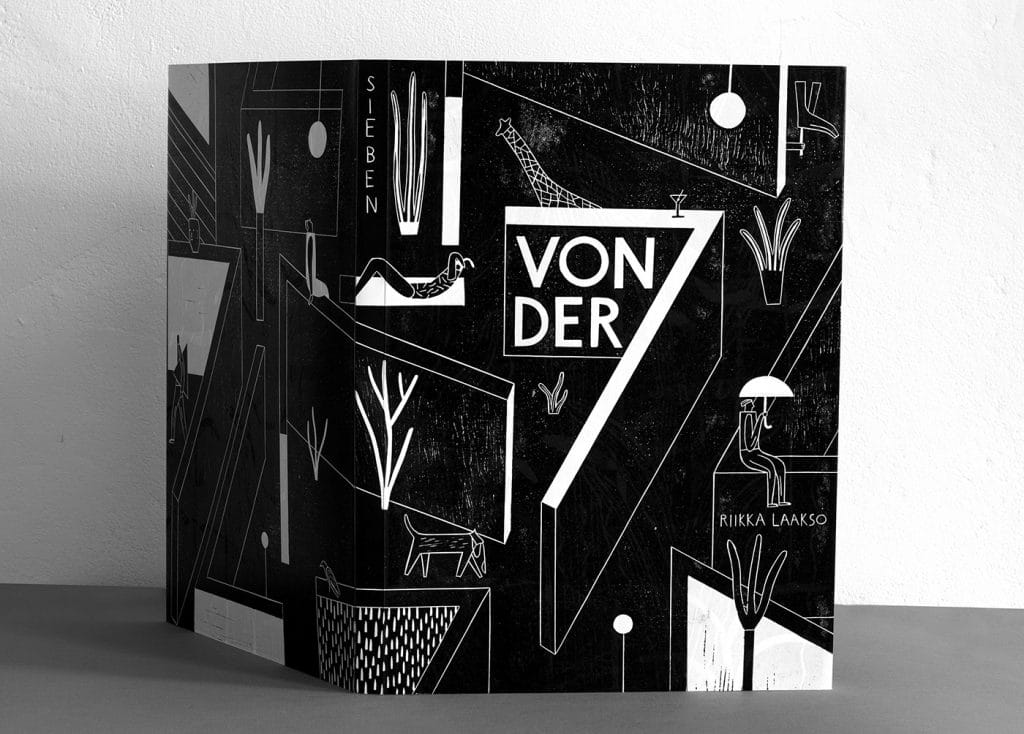 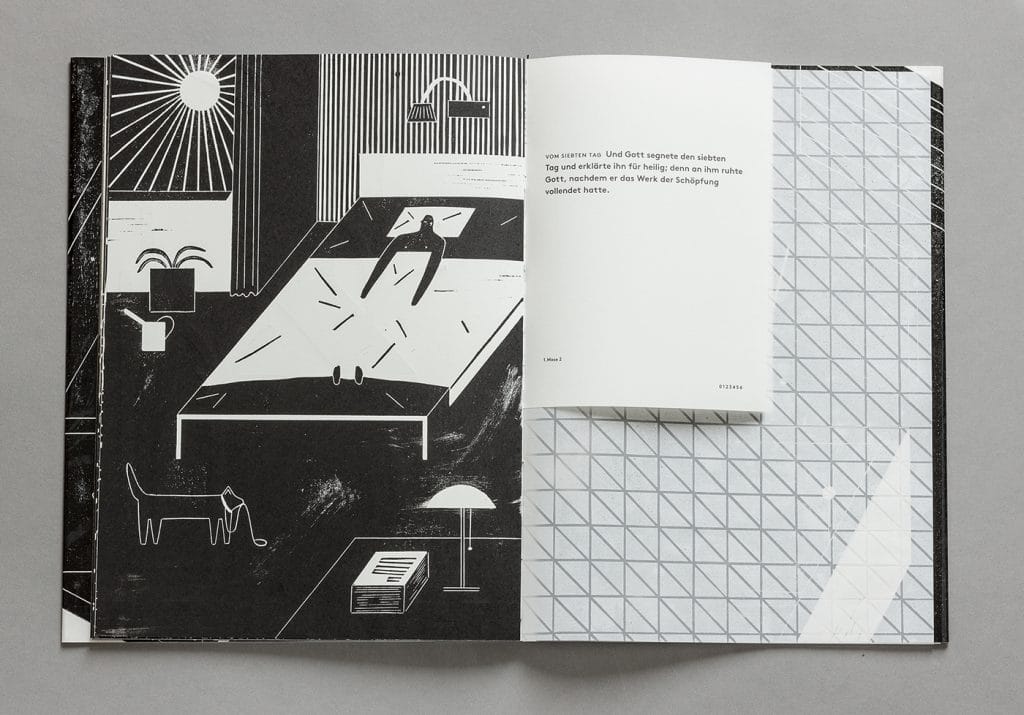 The Artifex Forge has a great Linocut Kit with brushes, layer styles, psds and ink textures that helps designers create digital work in the linocut style. 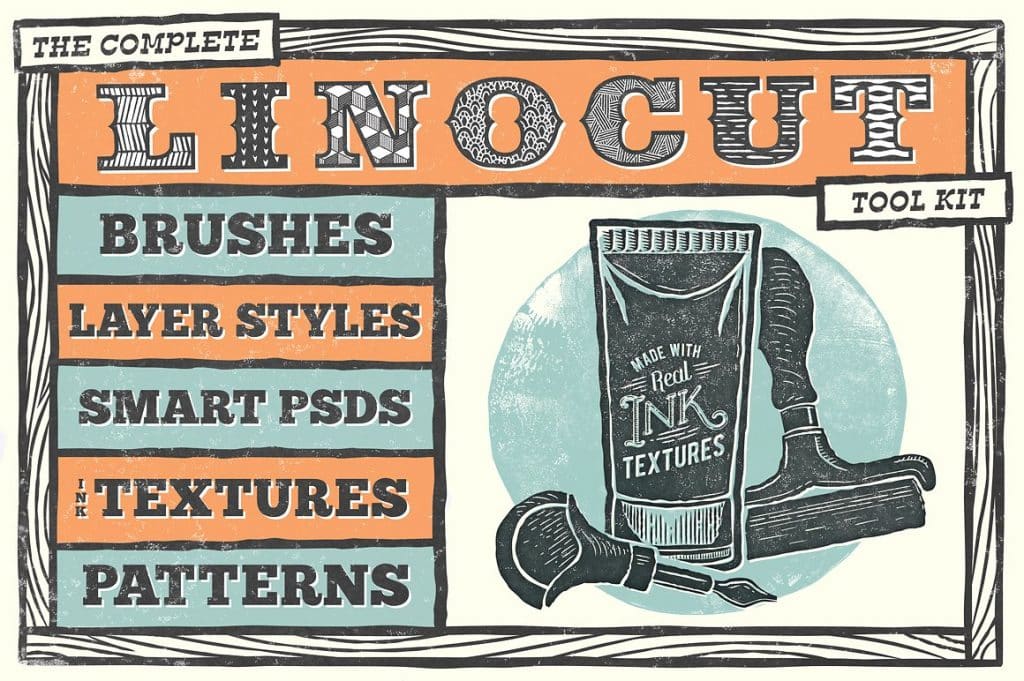 Engraving is a printmaking technique that involves incising a design into a hard flat surface like glass, gold, copper, or steel. Engraving as a printmaking process involves the creation of an intaglio printing plate made of metal that has the design cut into it. The intaglio plate is then used for printing images on paper as prints or illustrations. Some of the earliest uses of engraving were for making maps and scientific illustrations of plants and animals. Designers and artists who like a vintage and retro-inspired visual style are drawn to engraving as a creative technique.

Kevin Cantrell’s Citizens Playing Cards project demonstrates how an old technique can be transformed within a new design to amazing effect. 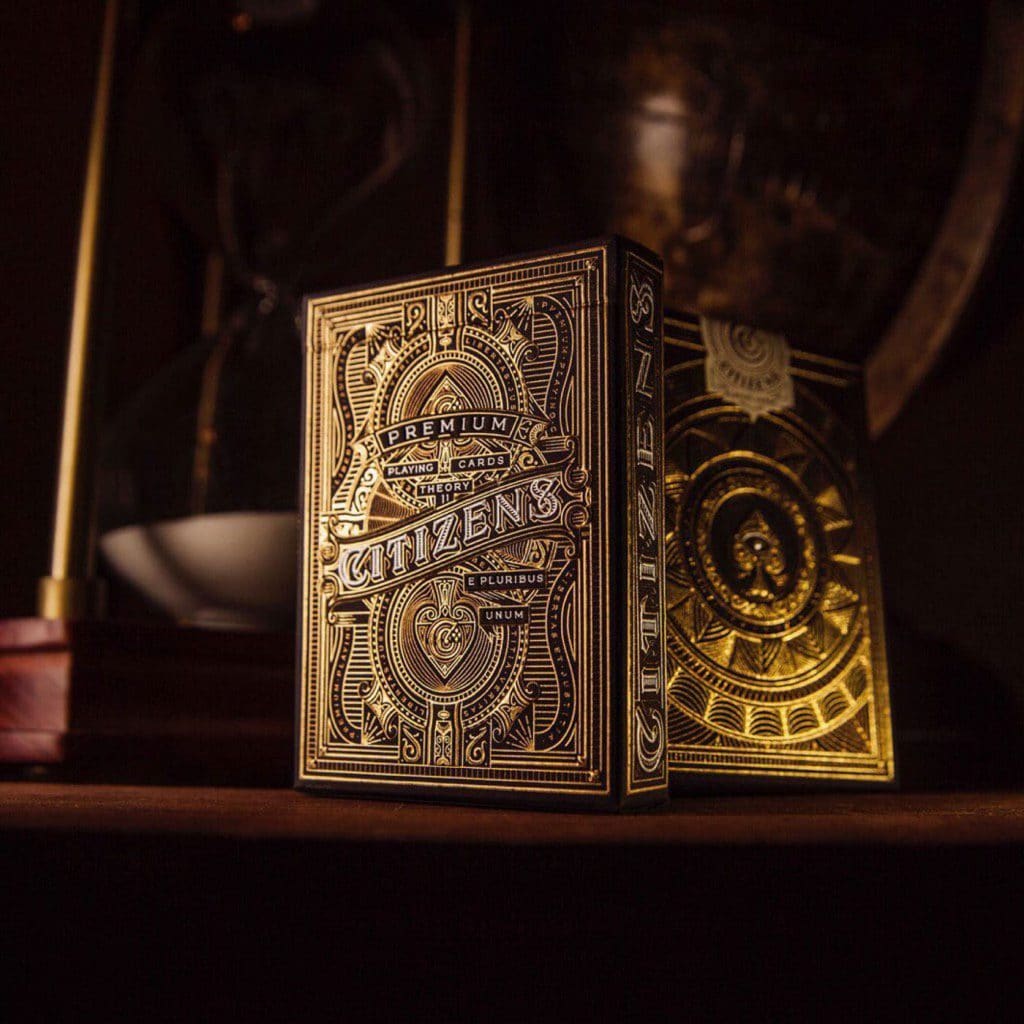 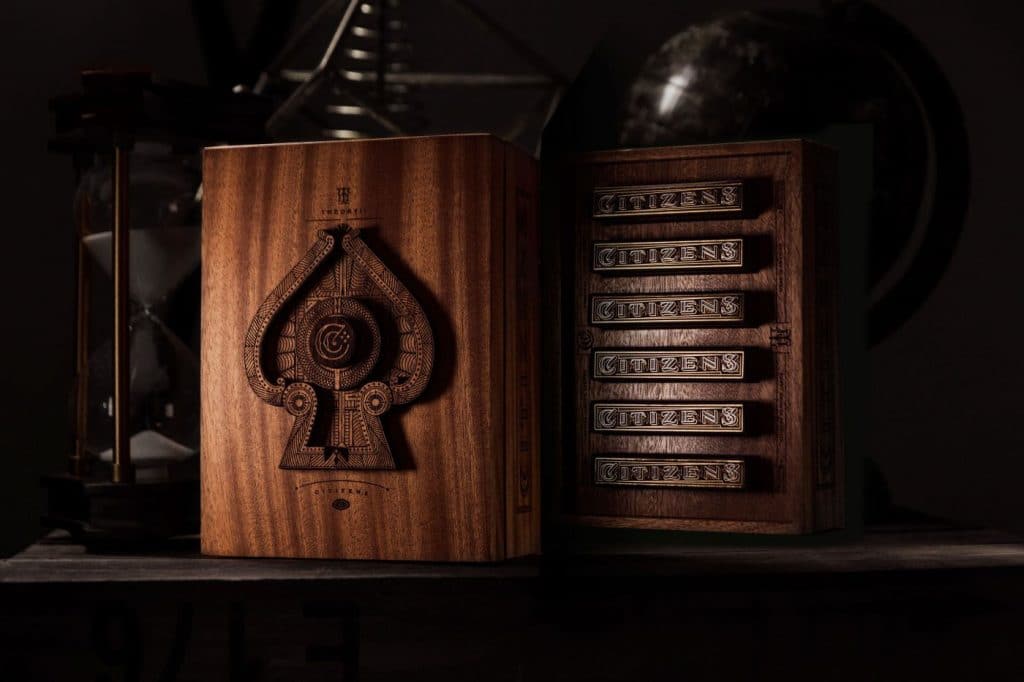 To learn more about creating an engraving style using Adobe Illustrator check out this tutorial How to Create an Engraved Illustration Effect in Illustrator. 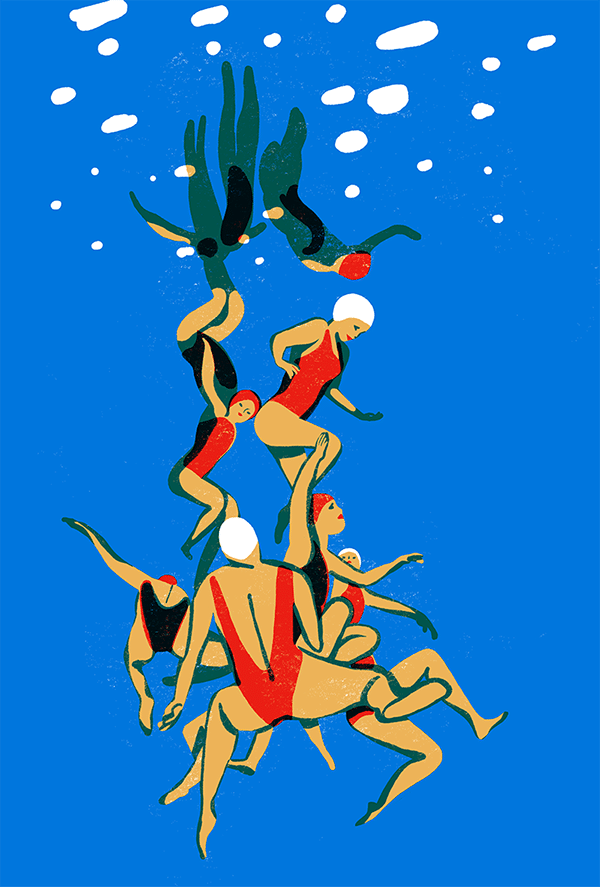 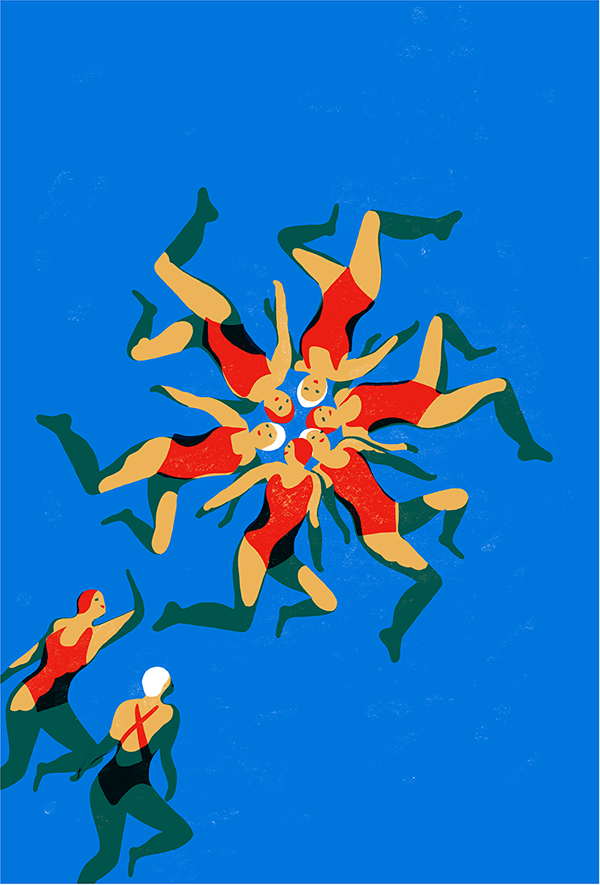 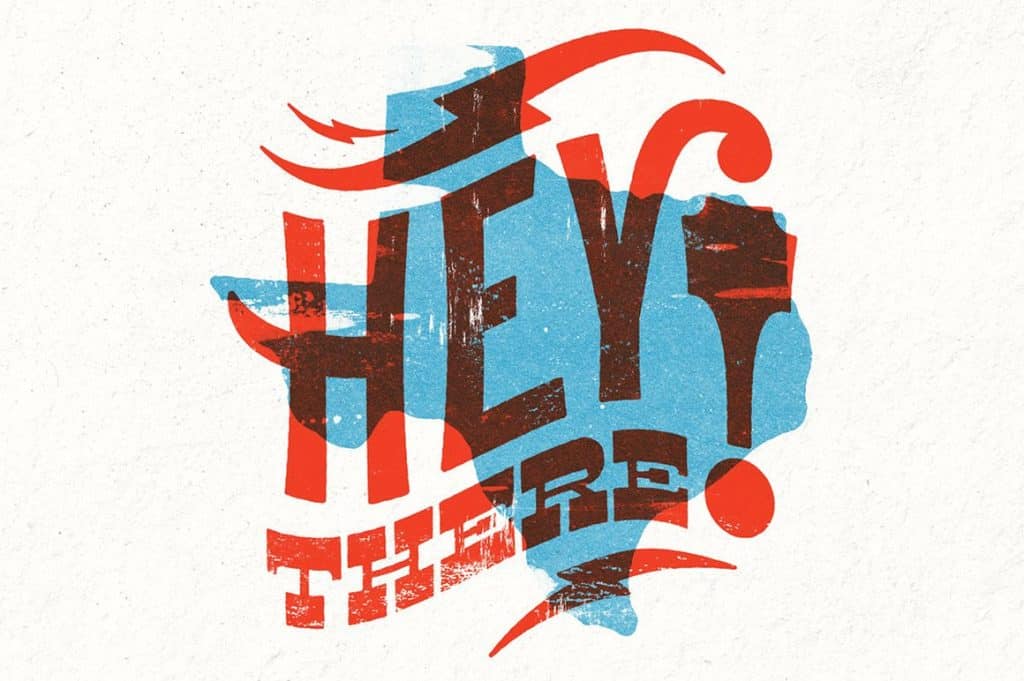 Originally published at Notes on Design from Sessions.edu.

How to Use Purple in Your Design Projects

Ogilvy on Advertising in the Digital Age

Forget the Label, Use a Laser